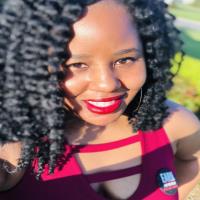 5 Ways to Make the Instagram Algorithm Work for You

How to Holiday-Proof Your Weight-Management Plan 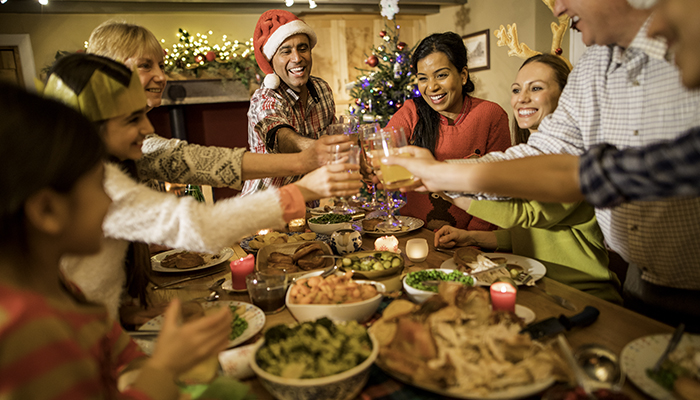 How to Make Your New Year’s Resolutions Last All Year

Fast-Track Your Fitness Results with a Balanced Exercise Plan 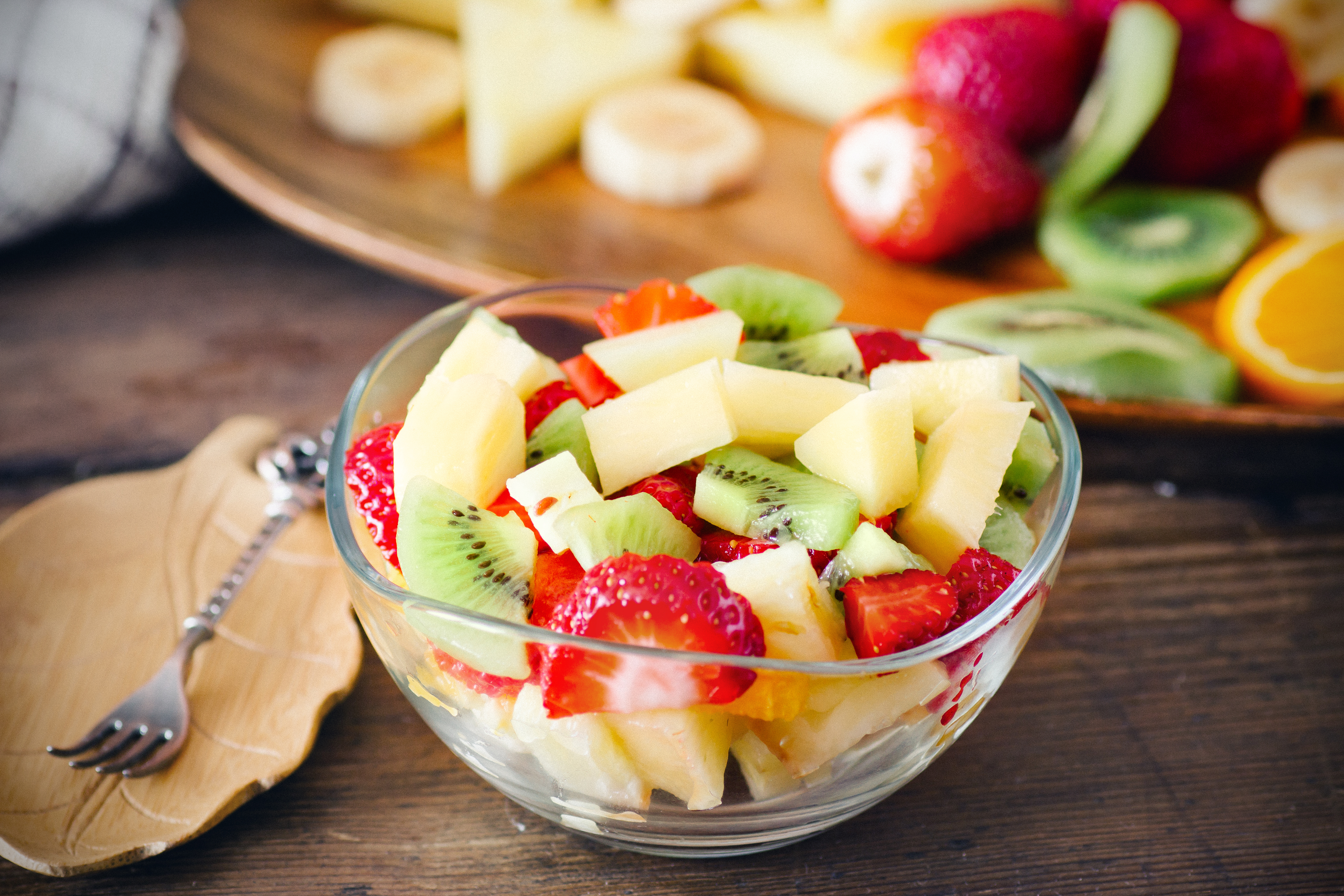 When January 1st comes around, it’s time to dust off that list of diet resolutions you made last year (and perhaps the year before that?) and vow to tackle them again. It’s in our nature to look upon the New Year as a time to start fresh. It’s a time of promise and hope. We promise ourselves we’re going to eat right and get into shape, and we hope we can stick with our resolutions. But we often don’t. A lot of times it’s because our diet and lifestyle “to-do” list is a mile long, and it’s just too hard to make many changes all at once. We’re creatures of habit, and it just takes time for new habits to take hold.

Diet Resolutions for the New Year – A Step-Wise Approach

Here’s a suggestion for you. Go ahead and make that to-do list, but just don’t try to make all your changes at once. In fact, I’m going to suggest that you tackle just three small changes in January – another three in February, three more in March, and so on until the end of the year. And here’s why. If you work on establishing just three new habits for a month, you won’t be overwhelmed with trying to focus on too many things at once. By the end of the month, the three new habits will be part of your routine, and you’ll be ready to take on three more changes in the following month.

Suppose that those three changes you make in January cut out a total of 100 calories a day from your diet. That might not sound like a lot, but let’s say the same thing happens in February and March and April and May. Five months into the New Year, you’ve made a total of 15 small, sustainable changes to your eating habits, and you’re now saving 500 calories a day – enough to lose up to a pound a week.

Think about what you’d like to work on first. Maybe you’d like to cut your fat or sugar intake. Maybe your portions are just too large, or your problem is that you don’t eat enough fruits or vegetables. Maybe you’re an emotional eater and you want to work on that. Then determine the three things you plan to do in January and get to work.

Let’s say you want to cut back on your sugar intake. Your diet resolutions for January might be:

Maybe eating too much fat is your problem. In that case, your January diet resolutions might be:

Maybe this is the year to take a different approach to your diet resolutions. Make a few changes, give them a month to settle in, and then build on those changes month after month. True, this step-wise approach isn’t the complete diet overhaul that you may attempt every January (and abandon by February) – but what have you got to lose?